This place in Nyeri - Seremwai

Seremwai, is situated in the former King'ong'o ridge that was a famous battle field for Gikuyu and Maasai .
The Story begins...

John Carberry, was born John Evans-Freke in 1892 and become the 10th Baron Carbery, inheriting the title during childhood...for some personal reason, he took a dislike to his country of origin...He moved to Kenya , In 1920  and bought 650 acres in Kenya, then a British colony, to develop a coffee plantation.He also dropped his title and changed his name to John Evans Carberry (inserting an extra 'r' in the family name). His coffee plantation was called Seremai, meaning  ‘the place of death’ in Maasai , and which was the scene of an ancient battle.

The Carbery farmhouse at Seremai was a single-storey grey-stoned building with a cedar bark shingle roof surrounded by a coffee plantation, black servants and tame wild animals, including chimps and cheetahs, who lived on the estate

it also had breathtaking views of Mt.Kenya in the front yard, the Aberdare ranges on the side of the house and the whole of Nyeri seen from the back porch. With its well-groomed gardens, Seremai provided the semblance of English country-house living in an equatorial climate.

in 1982 Isaiah Mathenge purchased the coffee farm and named it SereMwai estate. He corrupted the name and put in his middle name Mwai to read SereMwai. 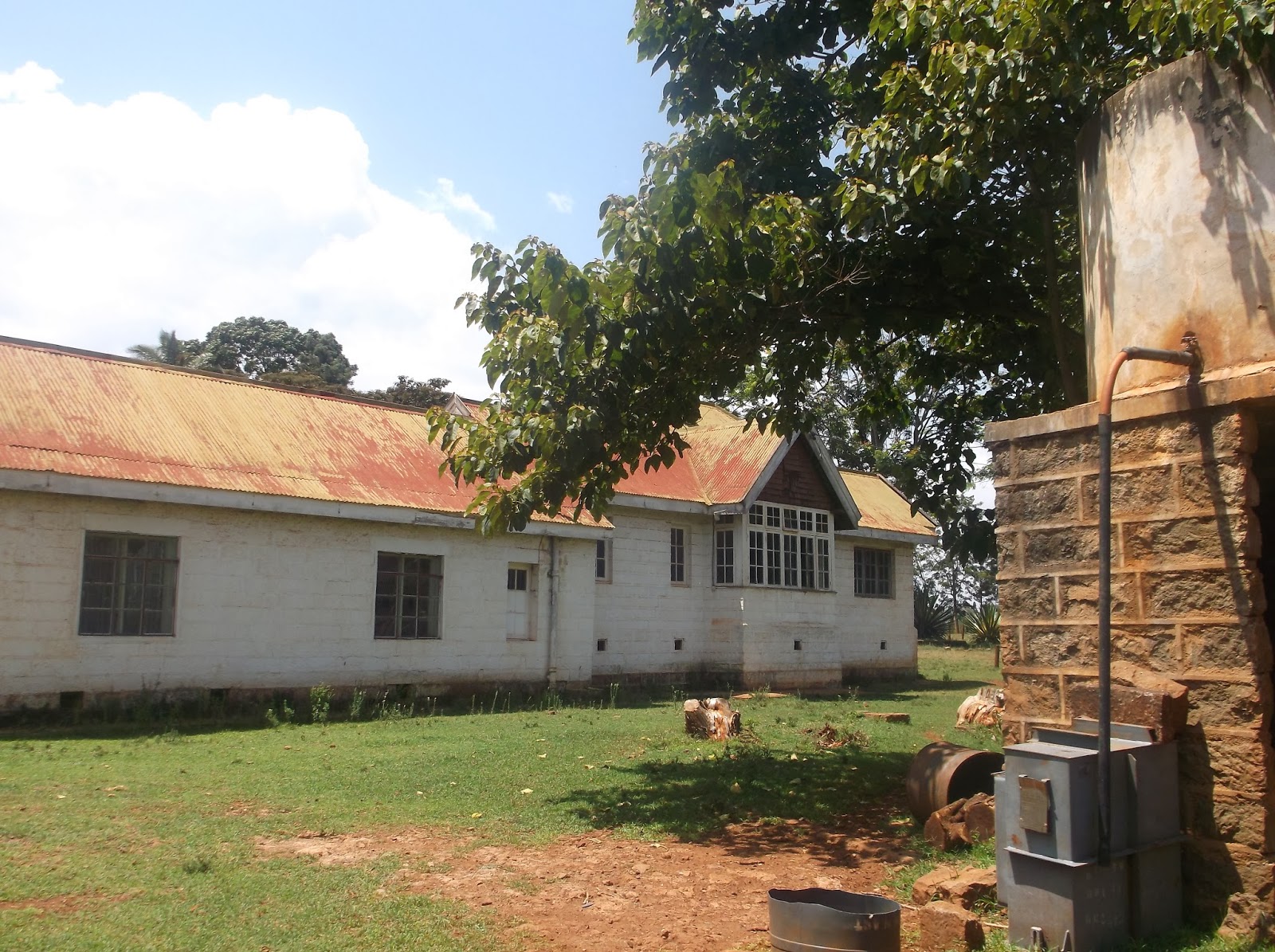 The original house built by John Carberry Still stands to date in a quiet and serene environment. Very lonely. Currently boarded up and with a dark basement. But standing here one can only imagine of the once vibrant house it was with all its occupants over the years 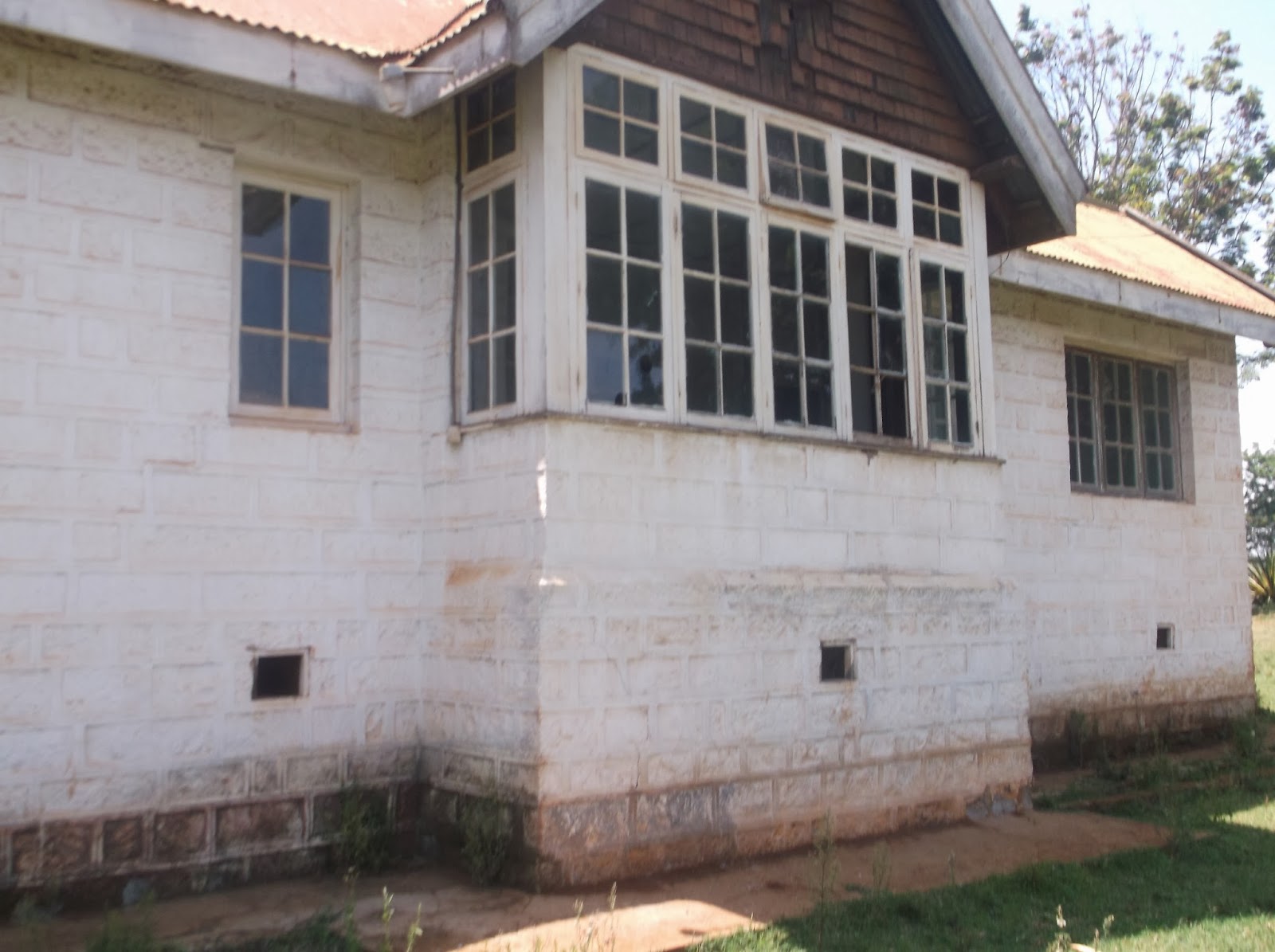 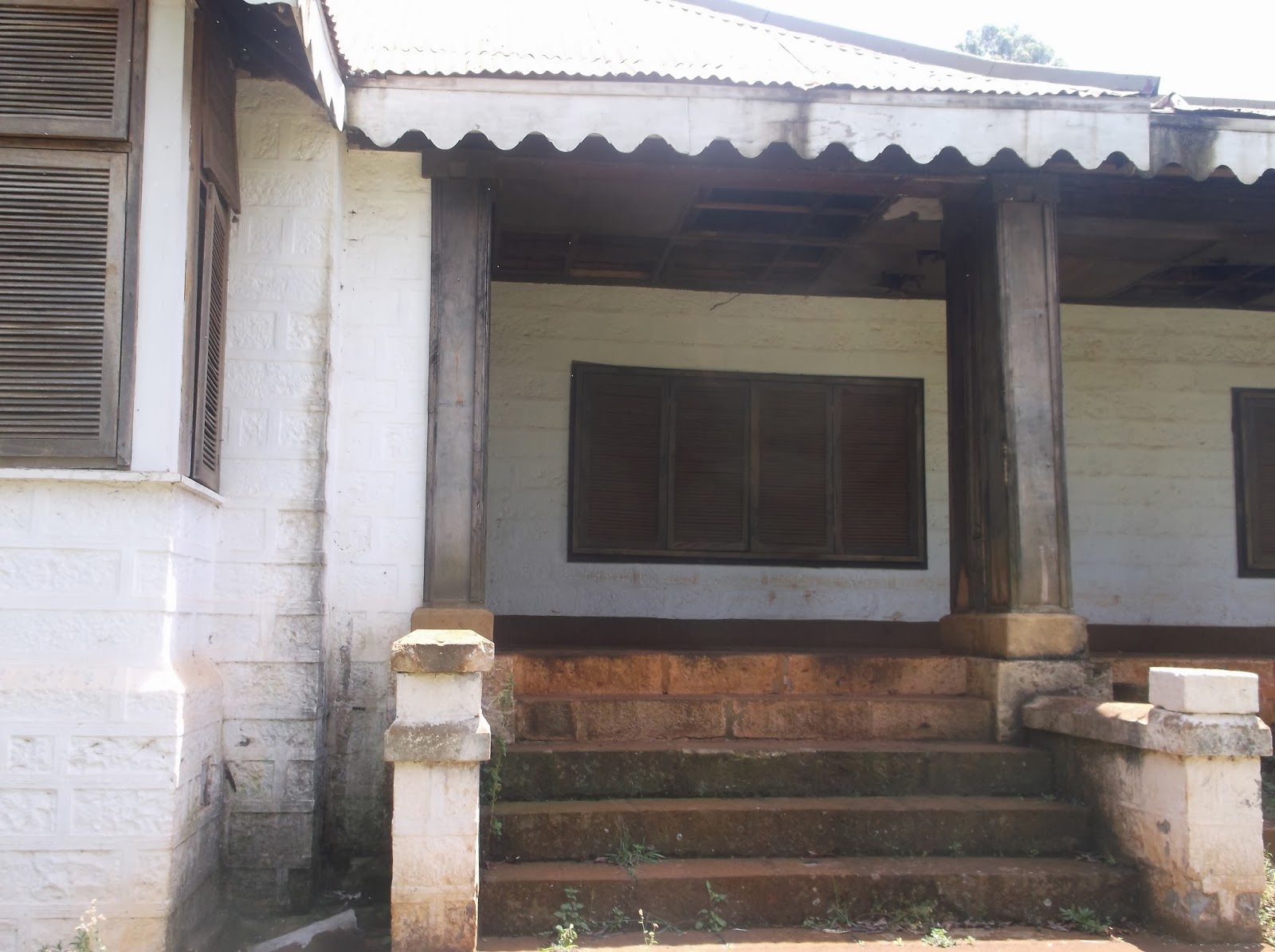 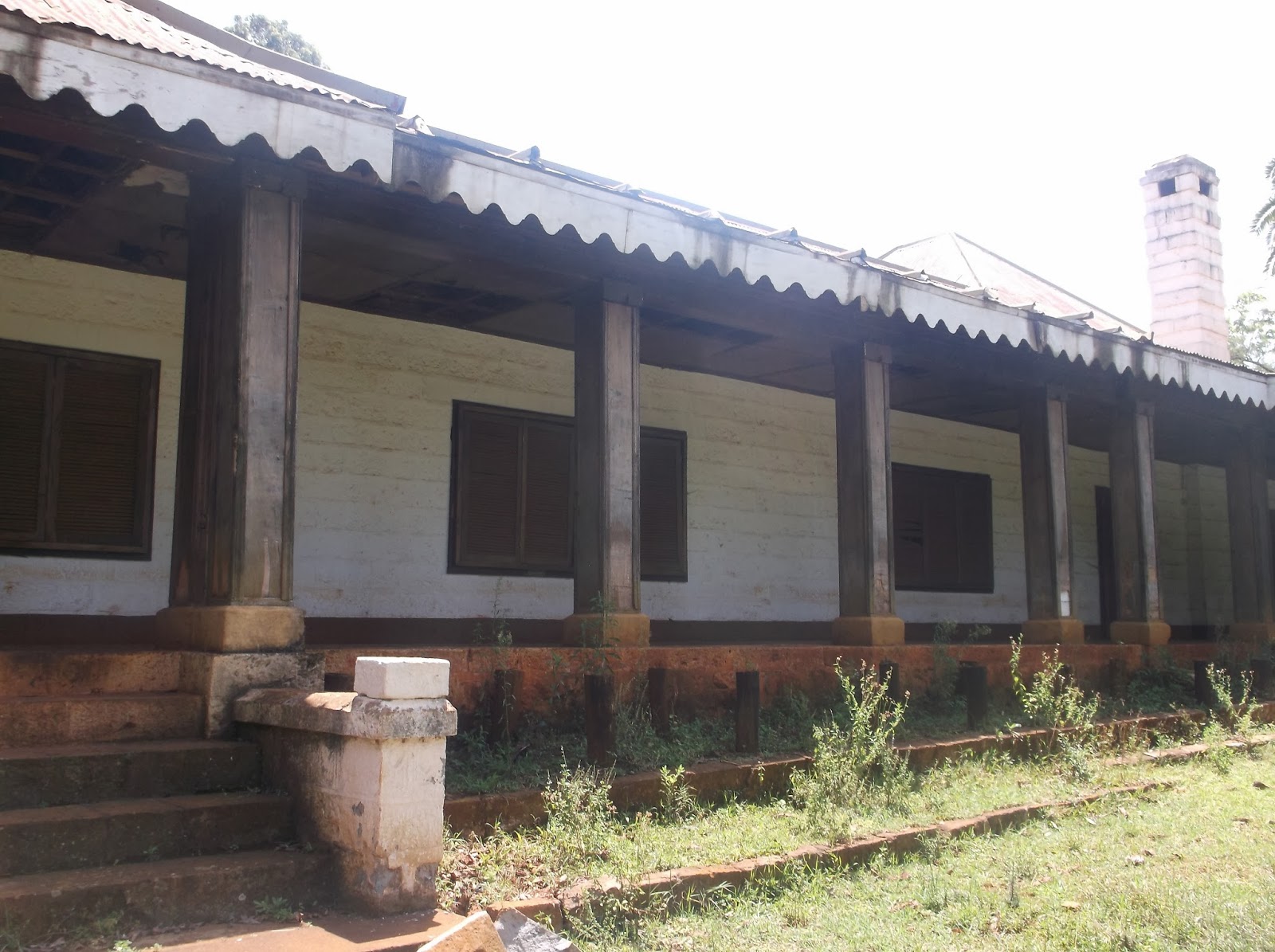 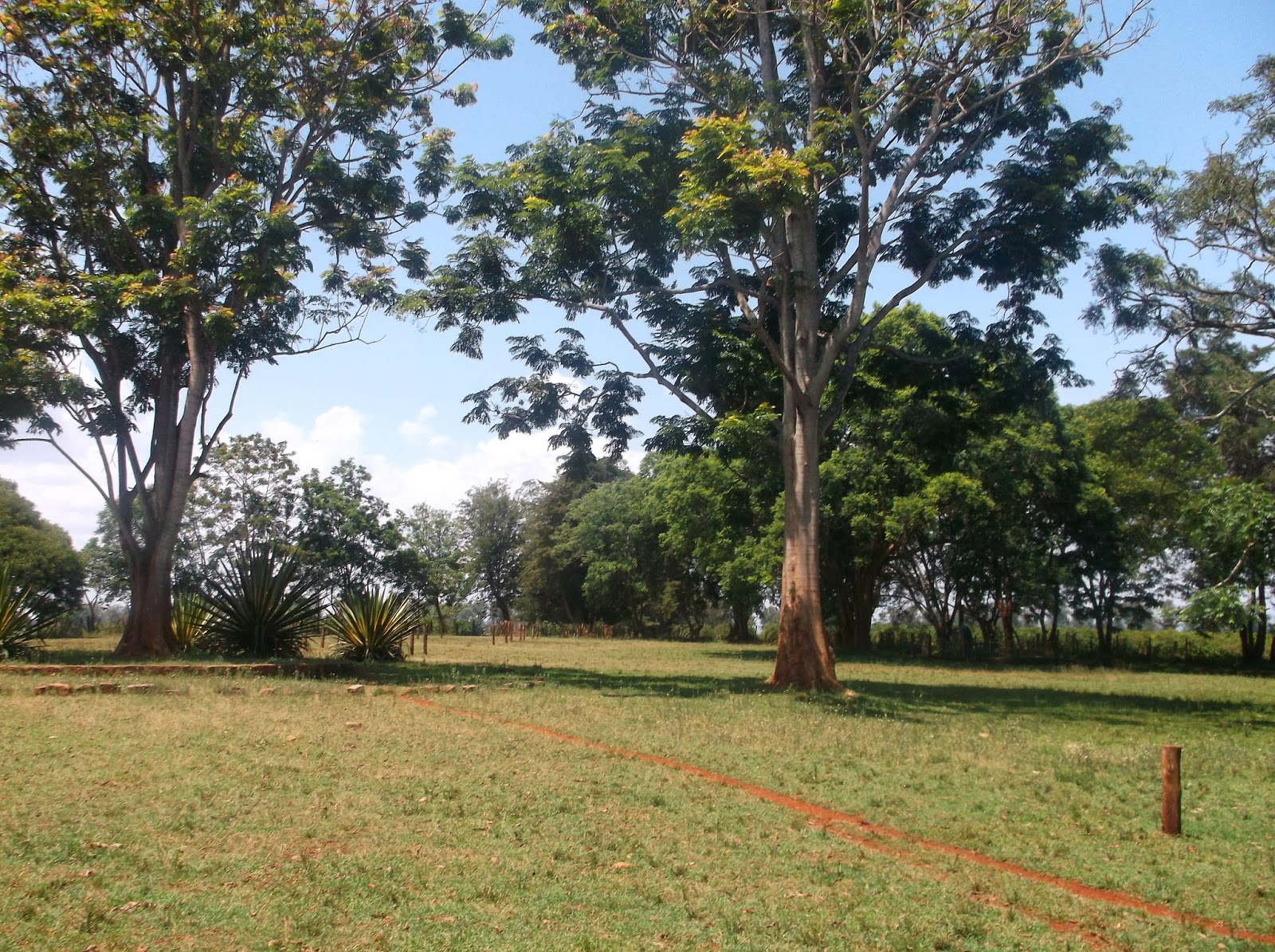 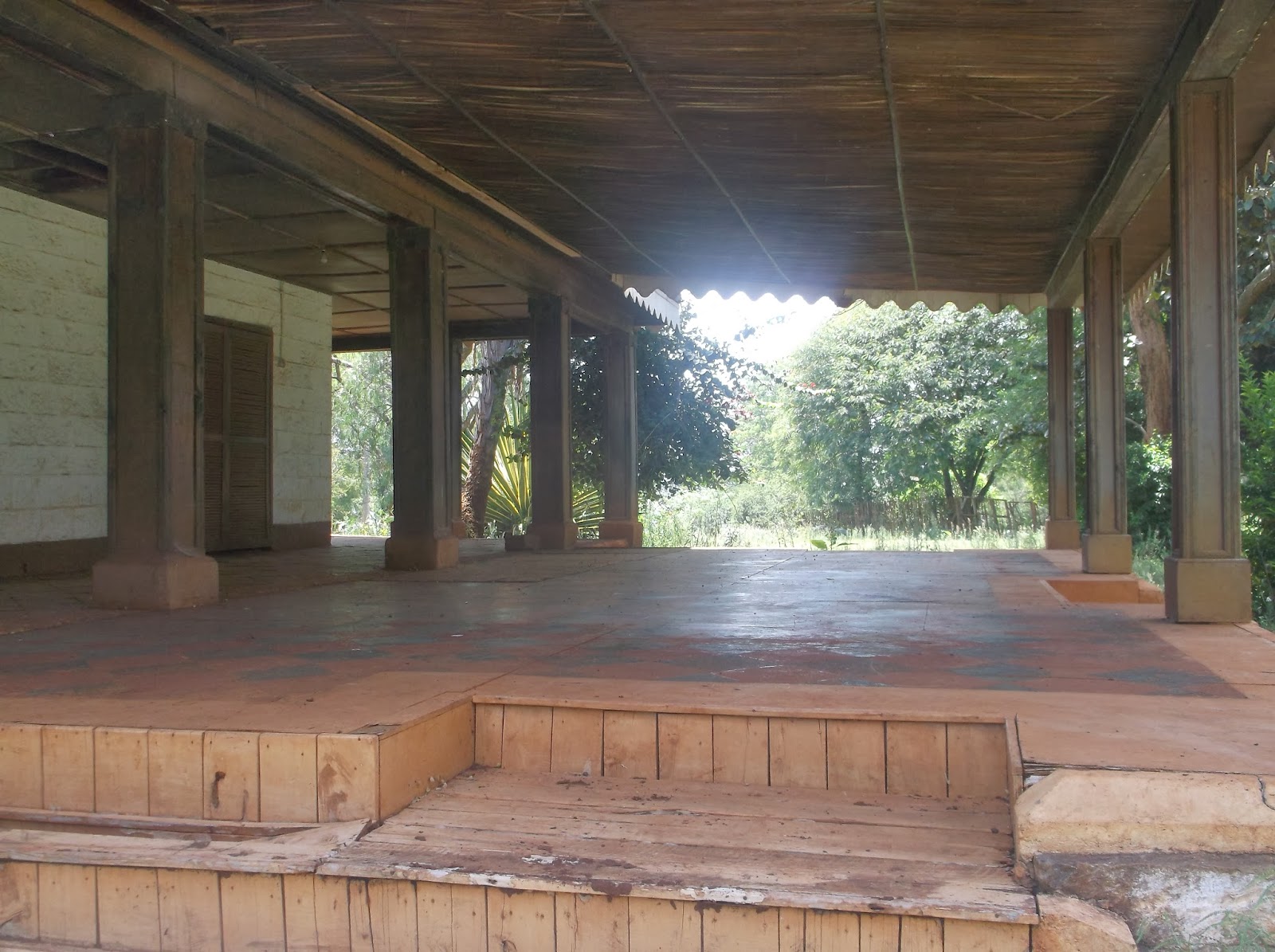 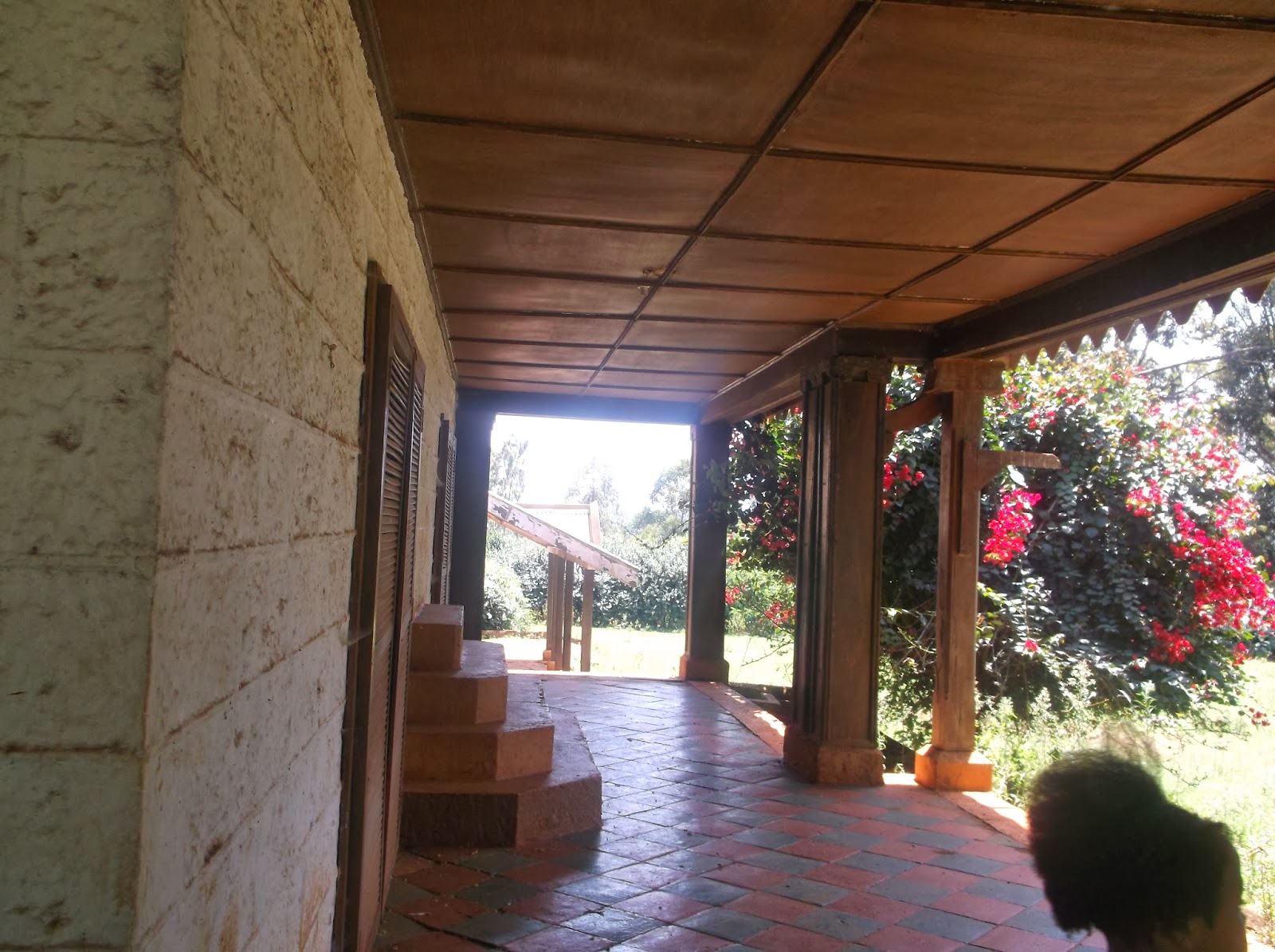 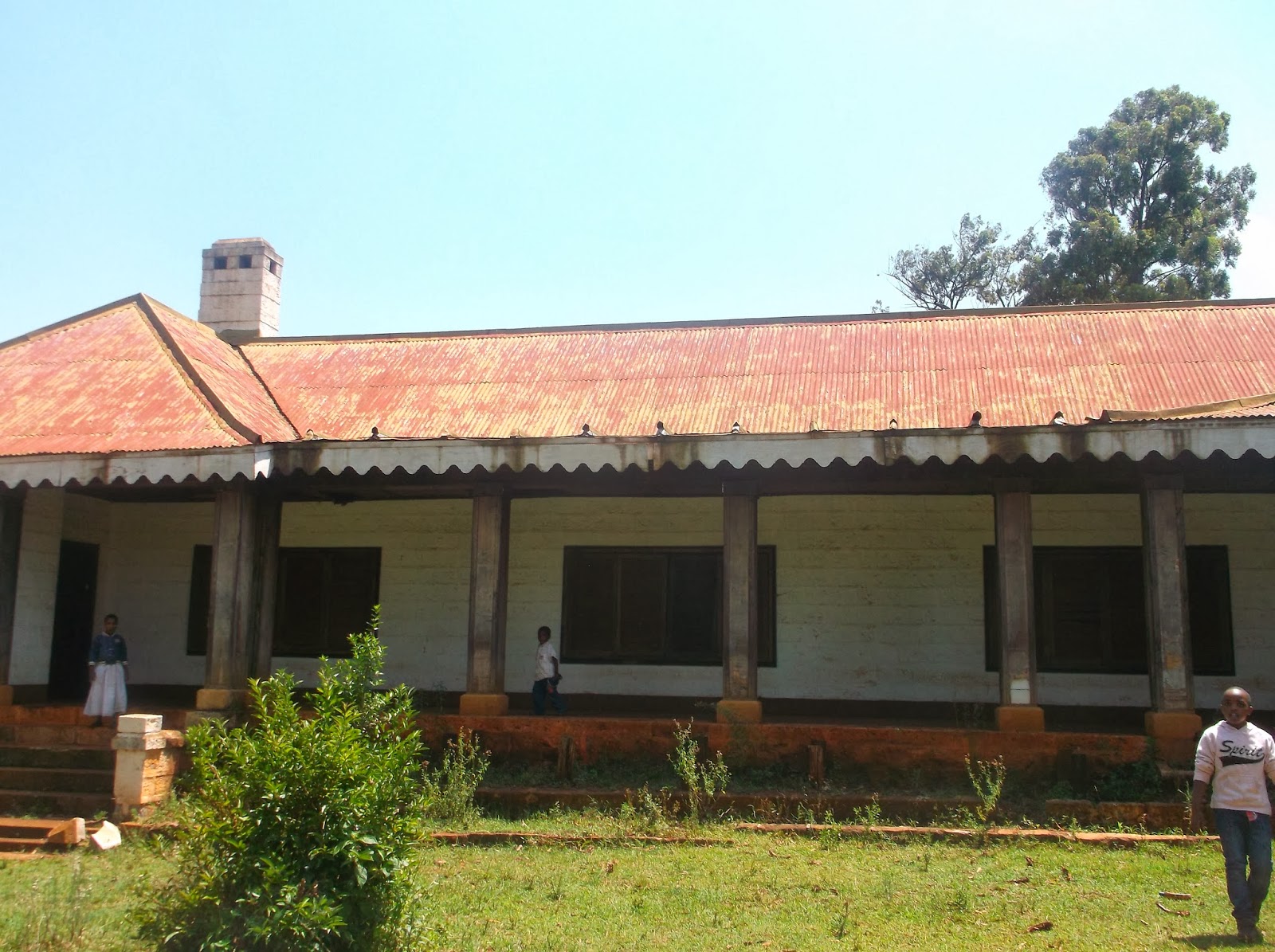 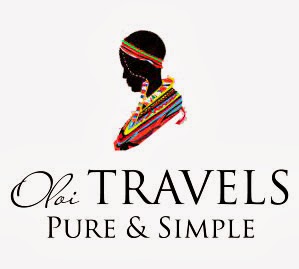